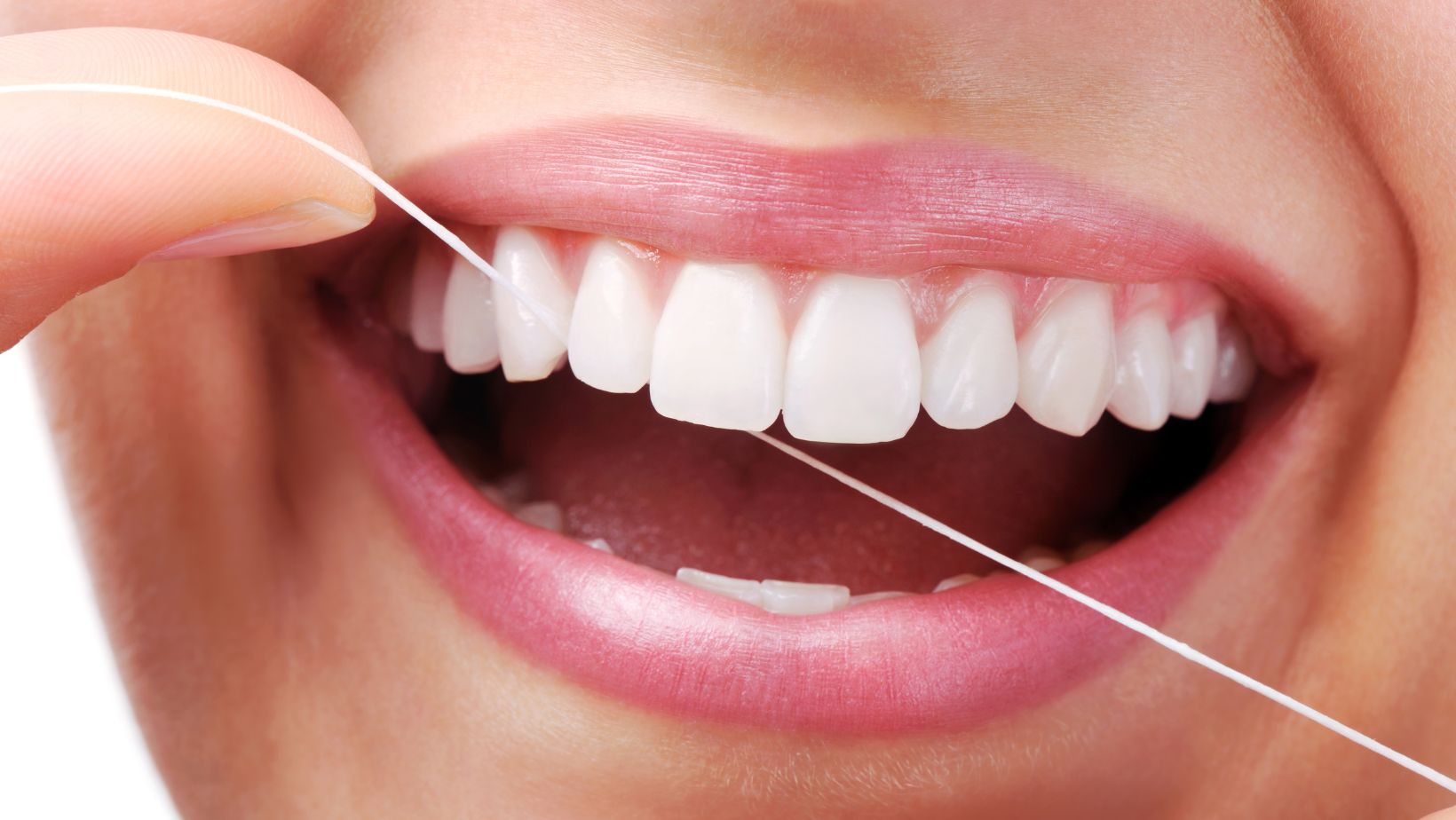 When Should I Use Dental Floss Exactly?

Imagine you’re laying back in the dental chair when they ask, “How often do you brush and floss your teeth?” Even if you keep up with a perfect dental routine, you may stress that you aren’t tending to your teeth as much as you could, or you might even have some special questions for the dentist yourself. Should you floss before or after brushing? While doing both is great, the order in which you perform such actions could impact your teeth and health greatly.

The simple answer: It does. While it may be shocking, a study has found that flossing first followed by brushing 2nd with a fluoride toothpaste is more effective in removing plaque than brushing 1st, flossing second. In addition, flossing before brushing results in greater fluoride retention between your teeth.

Should You Floss Before or After Brushing?

But when it comes to flossing and brushing your teeth, like many, you might not give much thought to the proper specific order they should be done in.  As long as you’re doing both on a regular basis, you’re good, right? Well, not necessarily. The recommendation is actually to floss before brushing your teeth.

Why is it better to floss before brushing?

Some people get into a routine of brushing first followed by dental flossing. The problem with this order is that any food, plaque, and bacteria released by flossing from in between your teeth remains floating in your mouth until the next time you brush.  However, when you floss first and then brush, the brushing action clears away these released particles from the mouth. As a result, there will be less dental plaque in your mouth, and you’ll have a lower risk of developing gum disease.

The fluoride in your toothpaste is also better able to do its job in protecting your teeth when food particles are removed first, noted a small 2018 study.

When you floss first, you pull food debris, saliva and bacteria from the gum line and from in between teeth, where you can easily brush it away with your toothbrush. Flossing second allows the particles to remain on your teeth and gums until the next time you brush – which gives plaque enough time to turn into stubborn and harmful tartar.

Dental Tip: Do no’t rinse or eat after brushing